As Dr. Dre remains in the Intensive Care Unit, reportedly resting comfortably at the Cedars-Sinai Medical Center, some troubling accusations have surfaced. At least one relative believes that the 55-year-old music mogul may have been allegedly poisoned, despite his medical condition ruled a brain aneurysm. The relative, who questioned how Dre could have fallen ill so suddenly, said that they are taking into consideration how healthy and active he was. They added that they believed he may have been exposed to an anticoagulant, like rat poison.

“[Dre] is very healthy, he works out multiple times a week, goes to the doctor and stays on top of everything. Something is definitely off about this,” the relative told MTO News Site. Another female relative added that she believed a lot of people are jealous of Dre’s success to date and has requested that an investigation be launched into the matter. 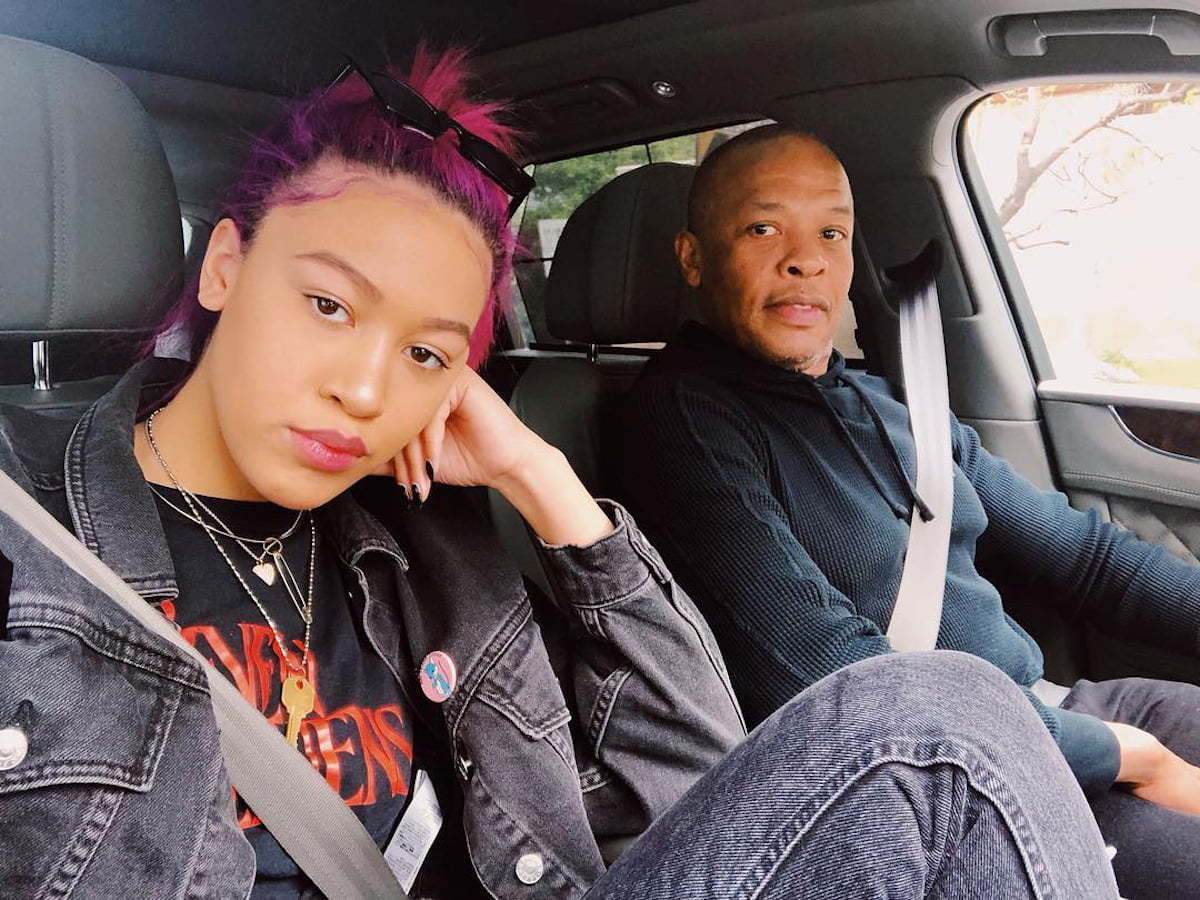 According to several scientific studies, if someone ingests rat poison, it could lead to suffering symptoms similar to an aneurysm or a stroke. The person added that “someone needs to look into” the effects of rat poison on humans with regards to Dr. Dre’s sudden aneurysm. Doctors have admitted that they don’t know what caused his aneurysm as yet.

Until they can determine the cause of the condition, his doctors continue to conduct several tests trying to figure out exactly what happened. As a precaution, he’s been reportedly left in intensive care in case he suffers another aneurysm. Another source close to the matter spoke with The Sun and disclosed that “doctors are running tests to try and find out what caused the brain aneurysm, but there haven’t been any more updates yet.”

That source added, “Thankfully, he is doing much better, and it’s made everyone around him realise how short life is.” His medical struggles come as he continues divorce proceedings with his wife, Nicole Young. He’s already agreed to pay her US $2.6 million in living expenses, and the case is expected to resume on April 14.

You may also enjoy...